(redirected from American War of 1812 to 1815)
Also found in: Dictionary, Encyclopedia. 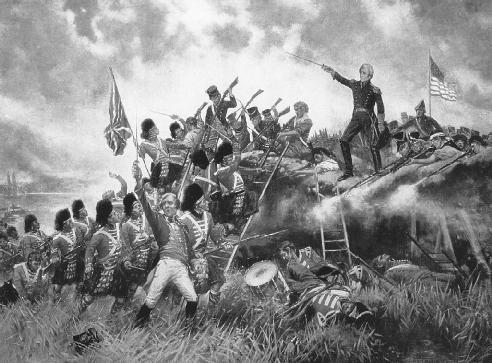