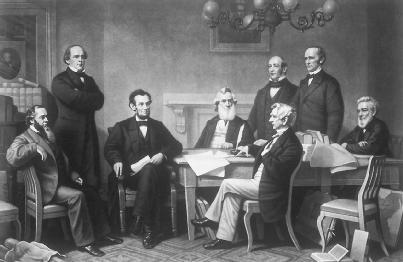 Feedback
Flashcards & Bookmarks ?
Please log in or register to use Flashcards and Bookmarks. You can also log in with
Flashcards ?
My bookmarks ?
+ Add current page to bookmarks
Mentioned in ?
References in periodicals archive ?
"By the time Lincoln signed the Second Confiscation Act," James Oakes explains, "Republicans in Congress had made it clear that in passing the law, they intended to destroy slavery completely in the seceded states" (239).
Freedom National: The Destruction of Slavery in the United States, 1861-1865
After the Union Army's quasi-victory at the Battle of Antietam in September 1862, Lincoln finally announced publicly that he would, in accordance with the Second Confiscation Act, issue an Emancipation Proclamation on January 1, 1863.
The great emancipation
Hill's charge came before the passage of the Second Confiscation Act in August 1862, but nevertheless it was issued at a time of widespread Southern fear of the broad application of the First Confiscation Act.
The Confederate Sequestration Act