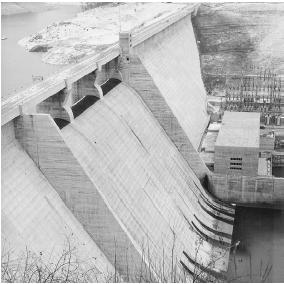 Feedback
Flashcards & Bookmarks ?
Please log in or register to use Flashcards and Bookmarks. You can also log in with
Flashcards ?
My bookmarks ?
+ Add current page to bookmarks
Mentioned in ?
References in periodicals archive ?
Four months later, in early April, Roosevelt laid his plans before Congress in the proposed Tennessee Valley Act. The bill passed quickly and was signed in mid-May as one of the hallmark pieces of the First New Deal.
Centennial commentary: the TAS and the TVA
The Tennessee Valley Act was passed, establishing the Tennessee Valley Authority (TVA).
1933: Exploration and settlement; wars; government; civil rights; statistics